Inside Baseball from Jon Heyman brings you news, notes, rumors and more from all 30 MLB teams. For Jon’s top-40 trade pieces that could be available this summer, click here.

And now, around the majors… 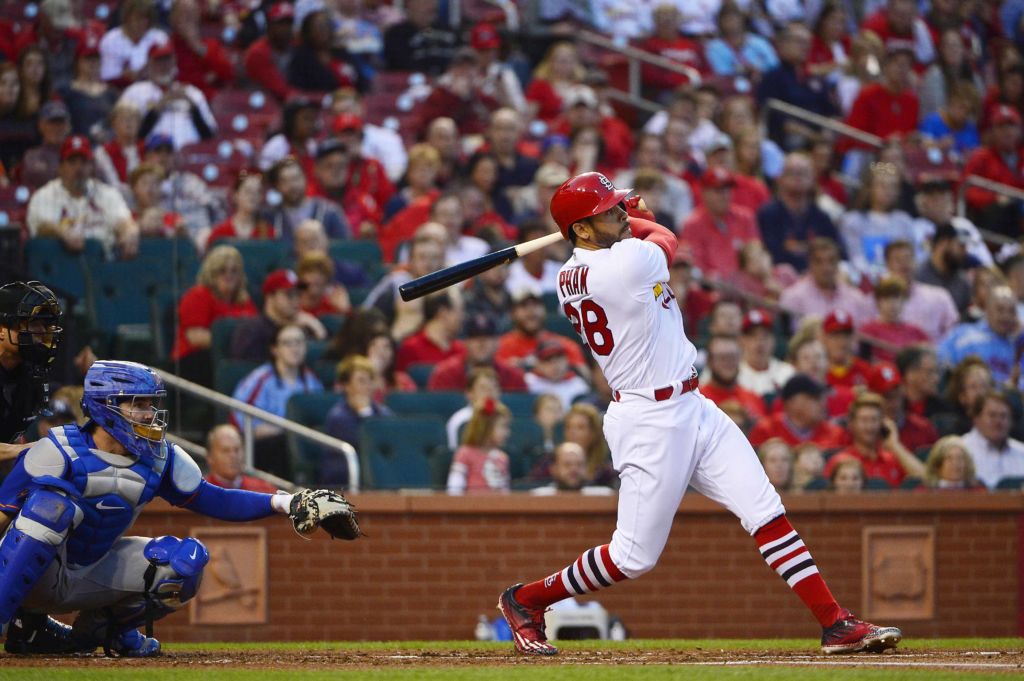